With motivated pride, we announce the formal signing of an agreement for the mutual cooperation and support between the IDRA Presse group and our Artimpianti de Mexico in the Mexican territory.

Taking advantage of the expansion – under construction – of the Artimpianti de Mexico facilities, which will house the technical resources and the spare parts store, IDRA will be able to improve its time to market both for assistance and for the commercial coverage of the local market.

Artimpianti de Mex, for its part, will be able to benefit from the reputation and the approval of which IDRA benefits from the high pressure and die-casting market, in order to present its technical assistance capacity and expertise in plant construction in the field of de-coring and gravity.

Together, the two companies will successfully coordinate the coverage of the aluminum and magnesium casting business.

As a last note, it is nice to underline that the initiative, launched by Riccardo Ferrario, GM of the IDRA group, was received with enthusiasm by Alberto Botta, majority shareholder of Artimpianti de Mexico and Ugo Racca, deus ex machina and local partner. They had the chance to work together at the beginning of their career with an estimation that continued unchanged after many years. 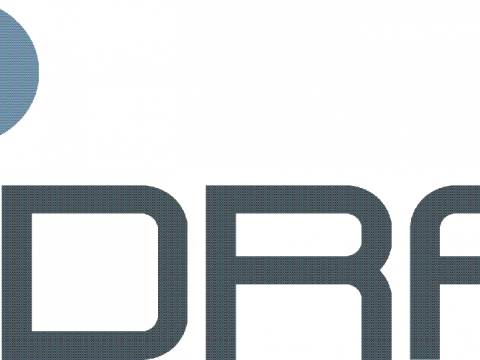