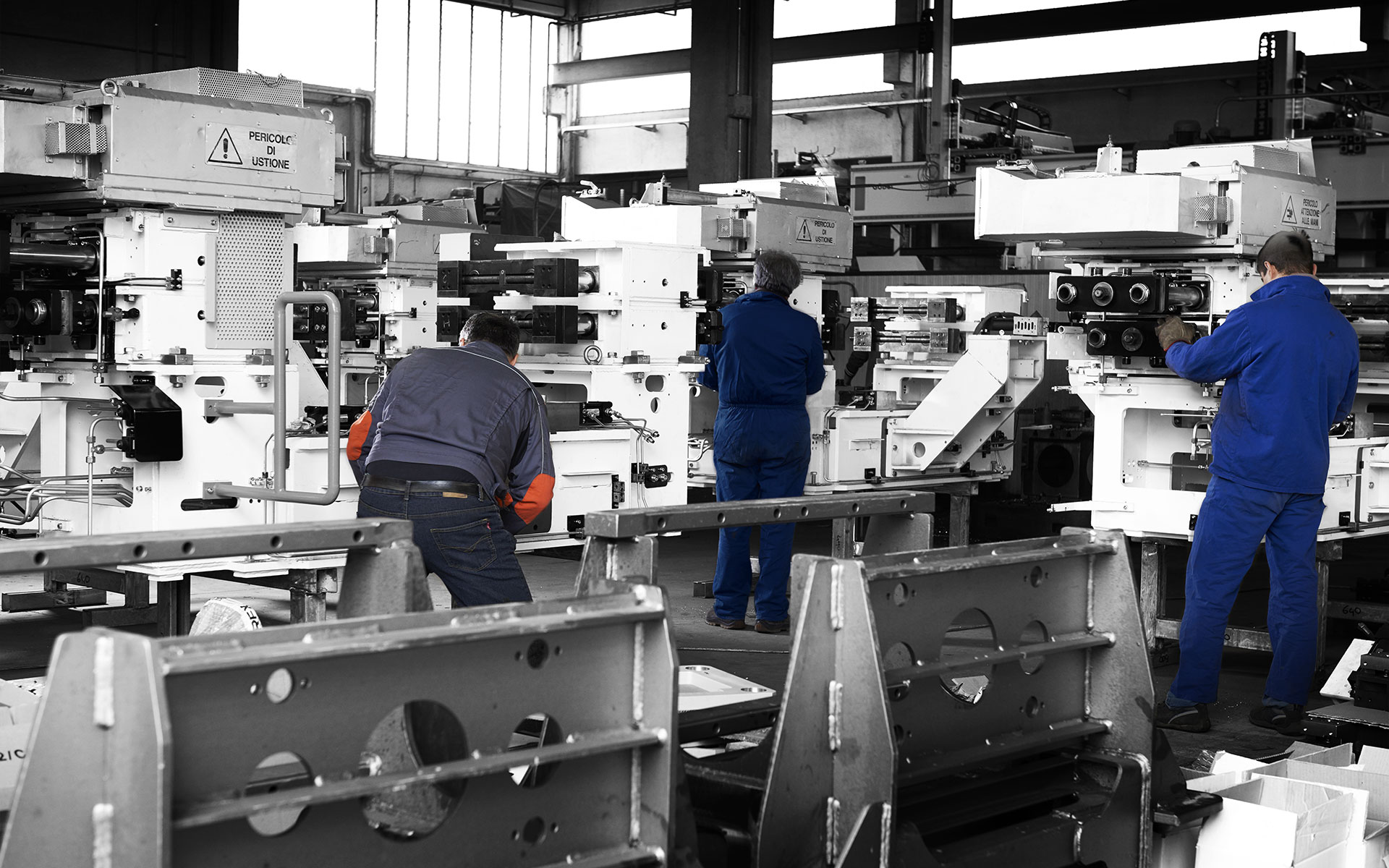 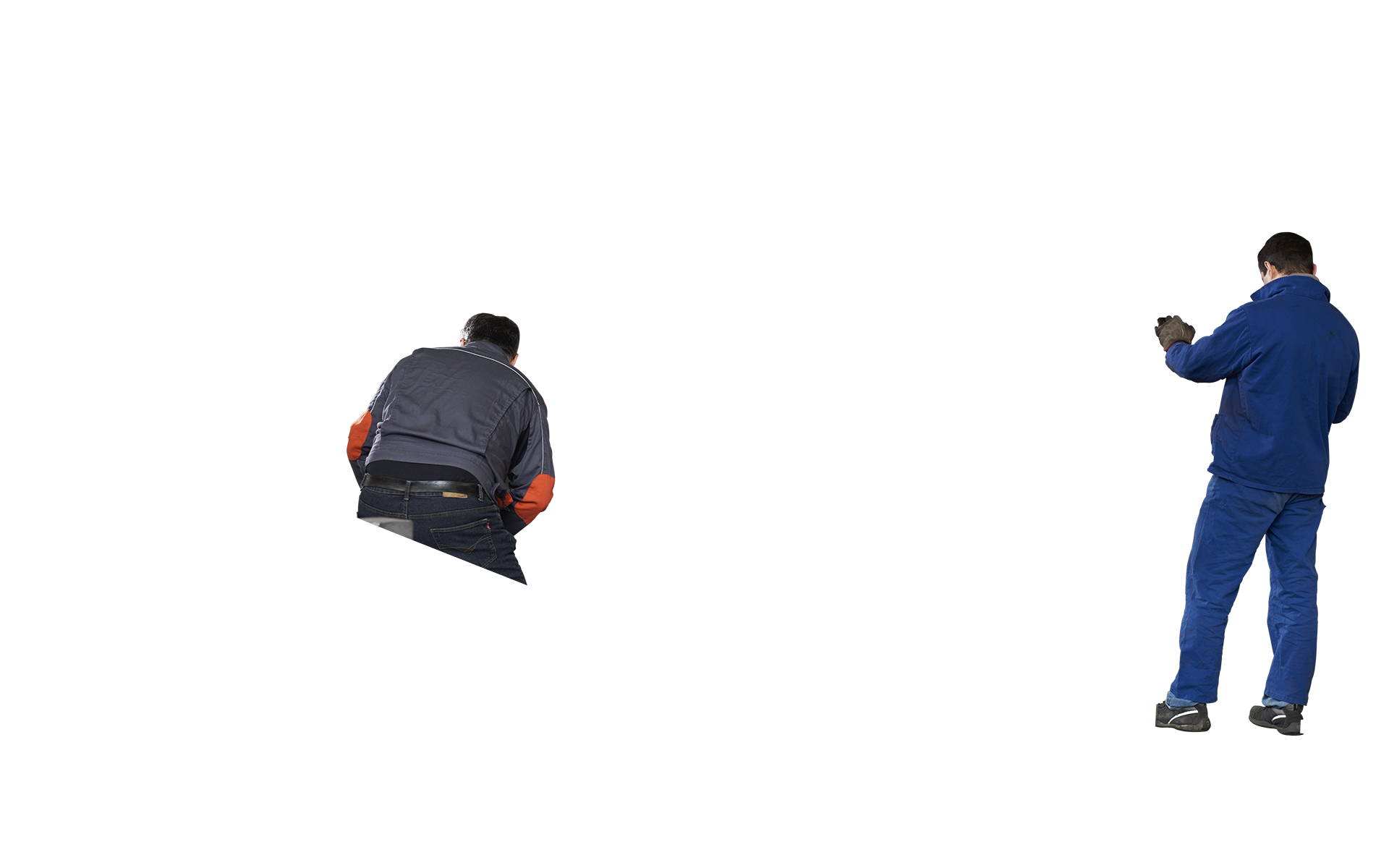 The cell, or rather the “core assembly line”, designed and built to compose large cores, includes the manual pre-positioning of 5 small parts, picking up by a robot of two “basic cores” leaving the dryer oven,…

At the start of 2016 we were commissioned, by one of the major alluminum foundry multinationals, a new project in their plant in France. The project, part of a larger schedule for the renovation of their automotive cylinder head production, consisted with the substitution of an old two positions casting line with a new more advanced system that could guarantee a high flexibility and a production rate of 13 parts/hour for each casting bench, respecting the ergonomy and safety of the operators.

The reduced space of…

A merry-go-round is an attraction for children. Once it consisted of a rotating platform on a vertical axis on which were mounted mainly wooden horses or sometimes other kinds of animals, on whose saddles children then sat.

A mechanical system that oscillated, gave the impression that the horses themselves were galloping. Movement resulted from pushing by hand, usually by the operator, via the poles anchored externally to the rotary platform of the merry-go-round.

It was only in the 1860s that it was replaced by the steam engine, further…

In 2016, we were contacted by one of the most important foundries worldwide to participate in the creation of a new automatic cell for core gluing and for the insertion of a metal filter on the top core. Also in this case the space available to create the system was very limited and the products to be created were of 3 different types: no. 2 RH-LH products on which to perform extraction of the products from the existing core shooter, deburring, the insertion and fixing of a metallic filter, gluing of the cores that comprise the…

ALL IN ONE CELL

The entry of ARTIMPIANTI into the Indian market clarified that each customer has a specific production requirement.

These requirements may depend on the type of product to be produced, the production technology and the annual production of products.

In the specific case of an important Indian producer of aluminium castings the request was to encapsulate in a single cell the entire production process of an aluminium cast, from casting to pre-finish. At the exit of the cell the product is ready for machining.